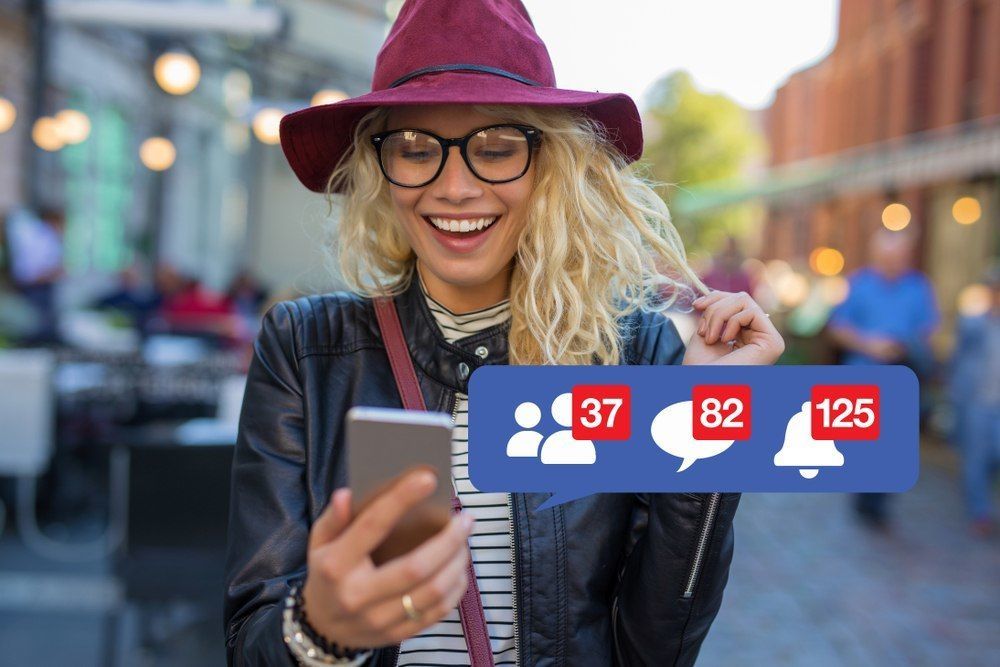 Have you ever thought about what happens when you stop using Facebook? Over two thousand people accepted the challenge of leaving the social platform for a month in exchange for a cash reward, in one of the largest randomized experiments ever carried out.

In a paper titled “The Welfare Effects of Social Media”, a group of researchers described the experiment that involved recruiting people through Facebook ads, dividing them into two groups: Treatment group (subjects deactivated their Facebook account) and Control group (subjects were allowed to use the platform) and monitored their behavior during and after the experiment.

Here’s what they discovered:

“Deactivating Facebook freed up 60 minutes per day for the average person in our Treatment group” (1). Individuals in the Treatment group redirected their attention towards offline activities, such as socializing with family and friends.

“Deactivation caused small but significant improvements in well-being, and in particular in self-reported happiness, life satisfaction, depression, and anxiety” (2).

According to researchers, this is one of the immediate effects of going to therapy, so, study participants experience around 25-40% of the same feelings. 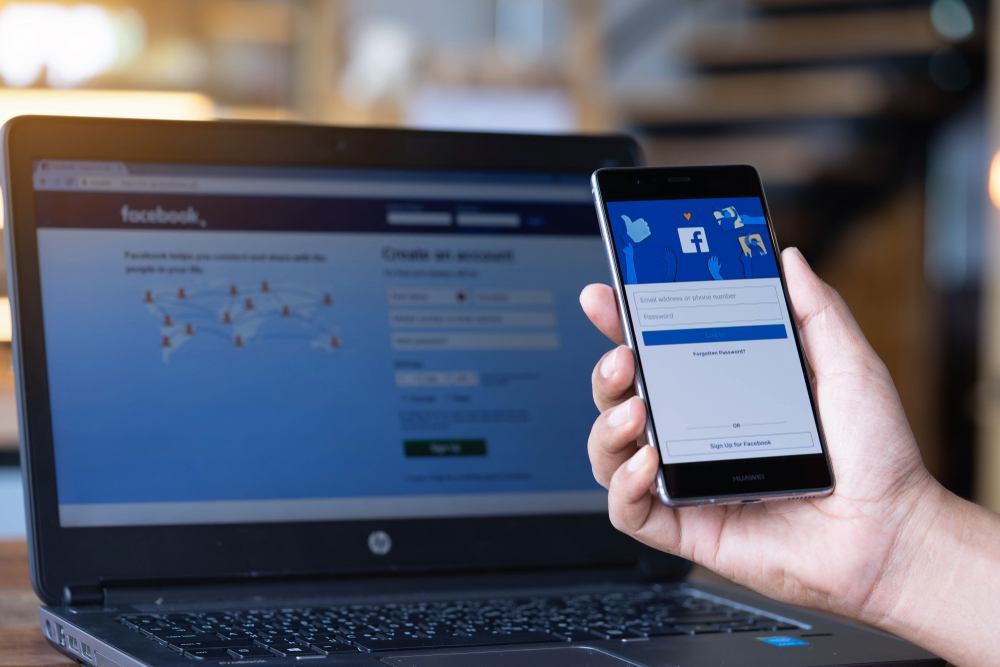 “As the experiment ended, participants reported planning to use Facebook much less in the future” (3). After the experiment was completed, five percent of the Treatment group decided not to reactivate their accounts anymore.

“The Treatment group was less likely to say they follow news about politics or the President, and less able to correctly answer factual questions about recent news events” (4). Considering that, throughout the experiment, people in this group spent 15% less time reading online news, the result is not that unexpected.

“Deactivation significantly reduced polarization of views on policy issues and a measure of exposure to polarizing news” (5). The Treatment group had less interest in discussing political topics, but they still had negative feelings towards other political parties.

One negative aspect that the Treatment group complained about was that they were no longer up to date with current news and events. For many people, Facebook is the number one pathway to news, but this does not mean it’s always the most trustworthy.

All in all, social media can be a great way to keep in touch with people, make new friends and socialize altogether. Unfortunately, for many of us, using Facebook has become like a second job, preventing us from actually living our real lives the way we should.

I, for one, realized Facebook is taking up a lot of my time and decided to stop scrolling down through the news feed and focus on taking more care of myself, learning something new or doing my daily tasks.

What was your experience with Facebook or other social media platforms? Tell us in the comment section below.